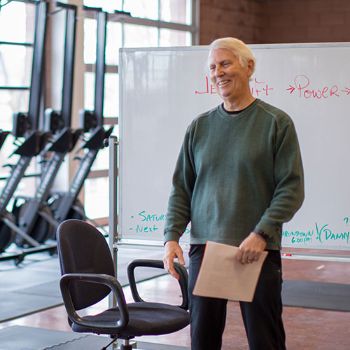 Eric has been involved in Olympic Weightlifting as a competitor, coach, meet organizer and referee from 1965 to present.